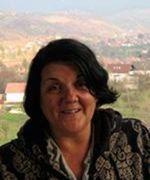 Silvia Bermúdez is Professor of Literature and Iberian Studies in the Department of Spanish and Portuguese at the University of California, Santa Barbara.  Her current scholarship centers on Iberian feminisms, the cultural history of Spanish women in medicine, Migration and Mediterranean Studies. Her recent publications include  Rocking the Boat: Migration and Race in Contemporary Spanish Music (University of Toronto Press, 2018).  She is co-editor of A New History of Iberian Feminisms (University of Toronto Press, 2018) with Roberta Johnson; and Cartographies of Madrid: Contesting Urban Space at the Crossroads of the Global South and Global North (Vanderbilt University Press, 2019) with Anthony L. Geist. 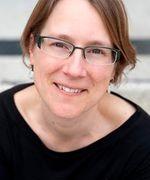 Mary Bucholtz is a sociocultural linguist whose research examines the role of language in the production of identity, power, and agency, with a particular focus on race, gender, sexuality, and youth; she also examines on the politics of linguistic representation in textual and visual media and in legal settings. She is the author of White Kids: Language, Race, and Styles of Youth Identity (Cambridge UP, 2011) and the editor or coeditor of a number of volumes on language, gender, and sexuality, including Language and Woman's Place: Text and Commentaries (Oxford UP, 2004), Reinventing Identities: The Gendered Self in Discourse (Oxford UP, 1999), and Gender Articulated: Language and the Socially Constructed Self (Routledge, 1995). She is the director of the Center for California Languages and Cultures. 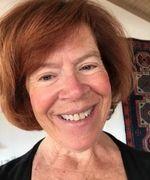 Jody Enders, a prize-winning theater historian, is the author of five books, including The Medieval Theater of Cruelty (Cornell, 1999) and Murder by Accident: Theatre, Medievalism, and Critical Intentions (Chicago, 2009). Her newest book is The Farce of the Fart and Other Ribaldries: Twelve Medieval French Plays in Modern English (Penn, 2011), about which Terry Jones of Monty Python said: "Scurrilous, sexy, stupid, satirical, scatological, side-splitting, and probably something else beginning with 's." 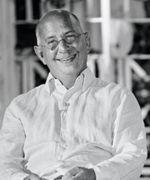 Claudio Fogu is the current Director of the Italian Program. His research interests include the relationship between Italian modernism and mass culture, and the theory and philosophy of history, especially in relation to the development of visual, and now digital culture. A cultural-intellectual historian by training, he is the author of The Historic Imaginary: Politics of Hstory in Fascist Italy (2003) and co-editor of The Politics of Memory in Postwar Europe (2007). He is working on a book-project on the Mediterranean imaginary in twentieth-century Italian culture entitled The View from the Mediterranean. 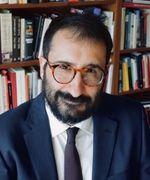 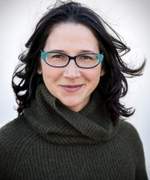 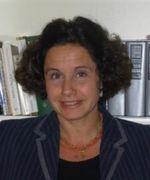 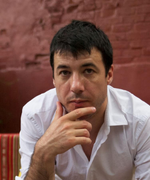 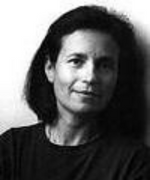 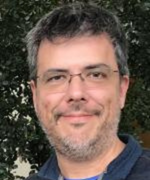 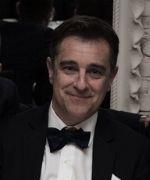 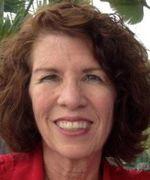 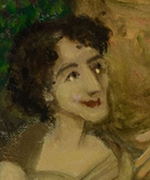 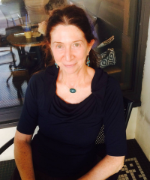 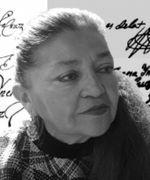 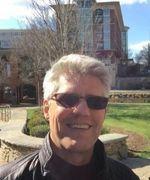 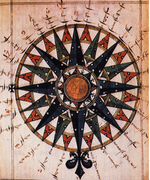 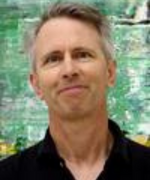